The Sympathy Orchestra is Michigan's only tuxedo-clad, Mellotron-based, classic / psychedelic / progressive rock band. TSO specializes in the deep album cuts that you love and won’t hear anywhere else. Playing the tracks that will jog long-tucked away memories, TSO reminds you of the hidden gems you had forgotten about, with plenty of hits mixed in. Comments often heard after a performance by The Sympathy Orchestra are “I can’t believe that you played that
song! I have never heard a band play those songs before! That was awesome!” Whether you catch them at a Festival, a Club or a Private Show, you can be certain that The Sympathy Orchestra will give you a truly unique concert experience.

About The Sympathy Orchestra 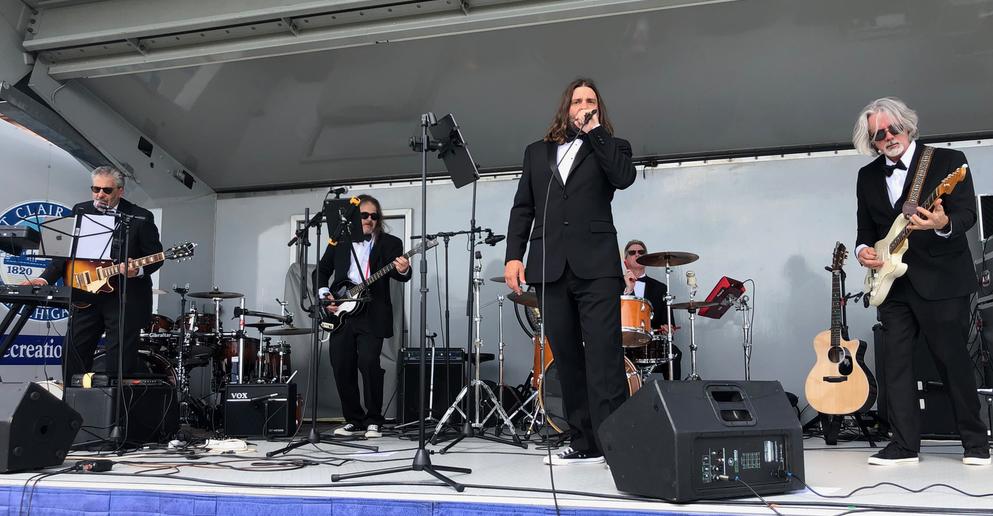 Featured Video Of The Week

We make our first appearance at Bridgefest in Port Huron. See our Concert Dates Page for more details.

We are taking part in the Family House Fall Festival in Toledo. See our Concert Dates Page for more details.

We return to The OWE Festival in Toledo. See our Concert Dates Page for more details.